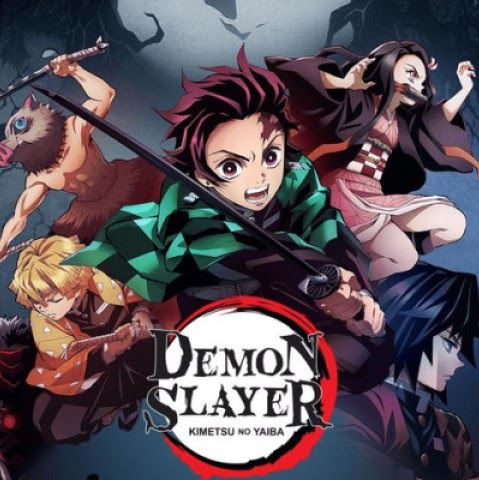 Thanks to all of you who support this page and who continue to express such excitement about THE VAMPIRE CHRONICLES television series. Many exciting things are happening behind the scenes as we work alongside our amazing showrunner Dee Johnson. Television is a marathon and not a sprint, and we’re profoundly grateful that so many of you have chosen to follow along with every step of the process. In the meantime, we’d like to answer some of the questions we’ve received about the news that Disney now has complete operational control of Hulu, our network partner. You’d like to know what this means for our show, and we don’t blame you. We think this is fantastic news for us. Disney has expressed their firm commitment to keep Hulu dedicated to edgier, adult-oriented fare like ours and to keeping Hulu separate and distinct from their new Disney+ platform set to debut later this year. In short, we’re excited, and you should be too. Stay tuned! We’ll have more news about THE VAMPIRE CHRONICLES television series for you soon!